Henry Aaron ended the great chase and passed Babe Ruth as the leading home-run hitter in baseball history on April 8, 1974. Hammerin’ Hank hit home run No. 715, a soaring drive to left-center field in the fourth inning off Al Downing of the Los Angeles Dodgers before a national television audience and 53,775 persons in Atlanta Stadium. split Times sports writer Joseph Durso wrote, “Skyrockets arched over the jammed stadium in the rain as the man from Mobile trotted around the bases for the 715th time in a career that began a quarter of a century ago with the Indianapolis Clowns of the old Negro leagues. It was 9:07 o’clock, 39 years after Ruth had hit his 714th and four days after Aaron had hit his 714th on his first swing of the bat in the opening game of the season.”The history-making home run traveled into the Atlanta bullpen, below the grandstand seats known as “Home Run Alley,” and was caught by relief pitcher Tom House. 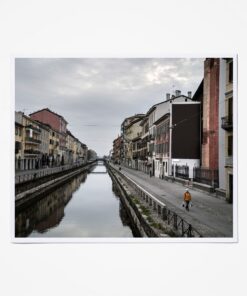 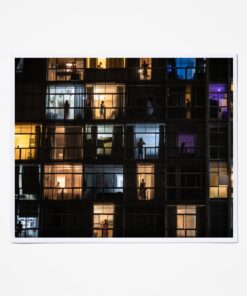 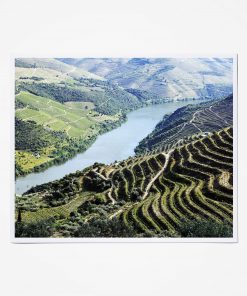 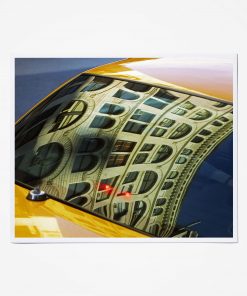 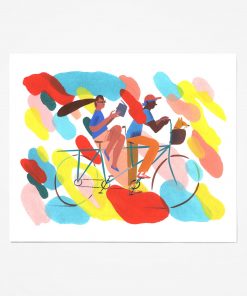 Have Book, Will Travel 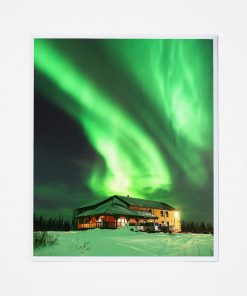 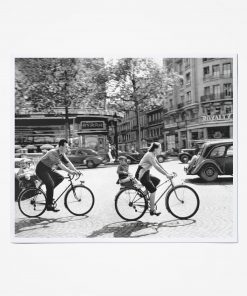 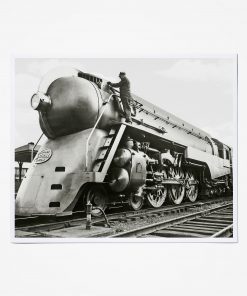