When you can trek through the rainforests in the morning and take in a breathtaking opera at night, you know you’re in a special place. Manaus, known as Paris dos Trópicos (Paris of the Tropics), is the Manaus, known as Paris dos Trópicos (Paris of the Tropics), is the gateway to the Amazon rainforest with over 2 million inhabitants, a seemingly out-of-place pocket of urbanity in the middle of the jungle. One must not miss the local cuisine, with its exotic dishes, such as local fish, fruit, and soup prepared traditionally. Most recently receiving attention for hosting 4 World Cup matches in 2014 and 6 matches during the Rio 2016 Olympic Games, Manaus is an urban gem that shot up right in the middle of the rainforest. Once you’ve transferred by boat to your hotel deeper in the basin, you’ll spend days immersed in the immensely beautiful and striking Amazon Rainforest, with its biodiversity and colors amazing you at every turn. See monkeys in their natural habitat, learn what it is like for the natives who live off the banks of the River, go fishing, and take a night tour in a canoe. Get ready for an adventure of a lifetime in one of the world’s true natural wonders. From $1,699 based on double occupancy.

Be the first to review “Brazil Amazon Rainforest” Cancel reply 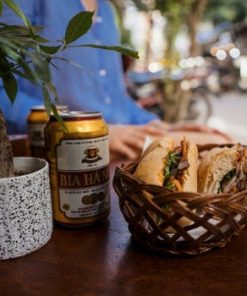